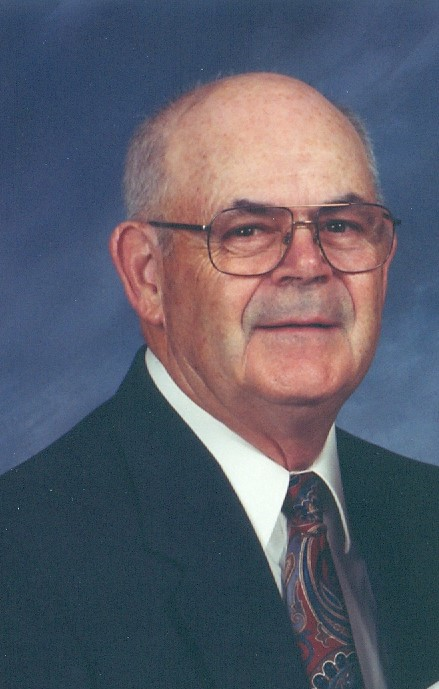 Billy Ray West, 84, of Washington. NC died Friday, October 2, 2020 at his home. Mr. West was born July 3, 1936, a native of Wayne County, the son of the late Brodie and Nora Crumpler West. He was preceded in death by his parents, wife; Helen J. Clark West, and son; Mike West. Mr. West graduated from Guilford College with a master's Degree in education. He started teaching and coaching at Aurelian Springs High School. From there he came to Jordan Matthew's High School in Siler City, coaching boy's football. After leaving Jordan Matthew's he went to Albemarle High School, then to South Stanly High School where he was coach and Vice Principal. Next, he went to Aquadale Elementary as the Principal. While there, he was awarded Principal of the Year in March 1989. Among his many accomplishments were winning the 1965 2A Eastern State Football Championship while at Jordan Matthew's as well as multiple conference coach of the year awards throughout his career. After retiring, he helped his son Mike in his coaching career. Mr. West loved to travel with his wife. He is survived by his daughter; Amy W. Jones and husband Wade of Mt. Holly, son; David West and wife Sherry of Washington, NC, grandchildren; Brodie and Gray West, Sam and Jordan Jones; and daughter in law; Shana West The family will receive friends Monday, October 5, 2020 from 1:00-2:00pm at Rocky River Baptist Church, 4336 Siler City-Snow Camp Rd. A graveside service will follow at 2:00 PM at the church cemetery with Dr. Greg Burriss officiating. Smith & Buckner is assisting the West family. Online condolences may be made at www.pughfuneralhome.com
To order memorial trees or send flowers to the family in memory of Billy Ray West, please visit our flower store.