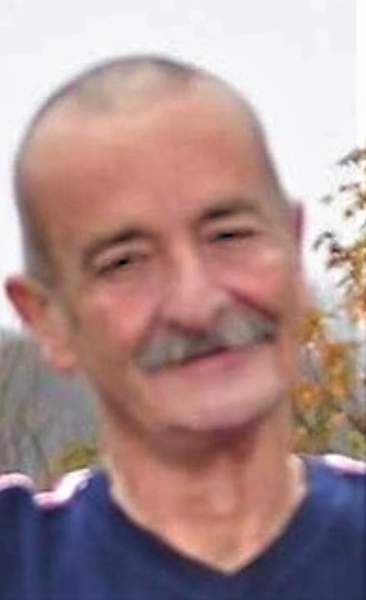 Mr. Murphy was born in Chatham County on December 4, 1955 the son of Jesse Edgar and Irene Moody Murphy. Billy worked for Robbin's & Ghant in Siler City for 10 years, then 10 years with Klaussner Furniture in Asheboro.

He is survived by his wife of 45 years: Myra Brown Murphy; two daughters: Amy Murphy of Bennett and Angela Helms of Staley; two sons: Gary Murphy of Ramseur and Billy Murphy of Asheboro; one brother: Glenn Murphy of Siler City; six grandchildren, and two great-grandchildren.

To order memorial trees or send flowers to the family in memory of Billy Wayne Murphy, please visit our flower store.