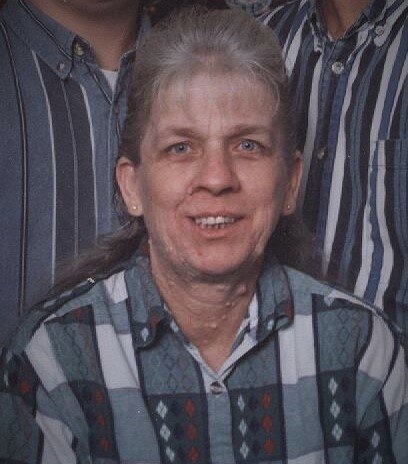 Ms. Tesh was born in Chatham County on August 3, 1956,  the daughter of Ralph Thomas and Wilma Phillips Hayes.

She is survived by her son, Bruce Allen Speight and wife Lydia of Asheboro; brother, John Henry Hayes of Robbins; and sisters, Irene Lois Atkins of Siler City and Shirley Jean DeBord of Siler City.

To order memorial trees or send flowers to the family in memory of Barbara Hayes Tesh, please visit our flower store.