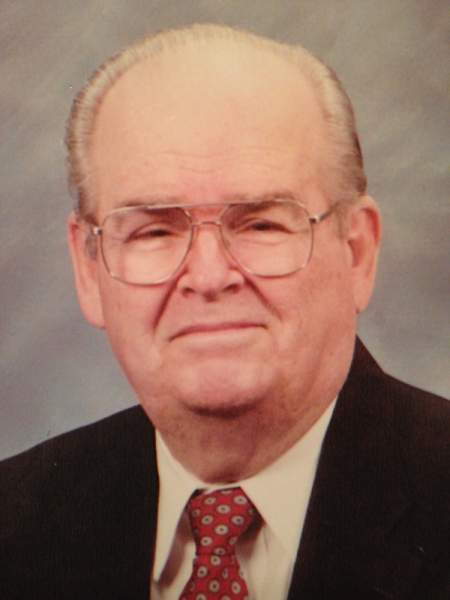 Austin Lee Evans, 92, of Siler City passed away Tuesday, March 7, 2017 at Woodland Hill Care & Rehabilitation, Asheboro. Mr. Evans was born in Gaston County on December 30, 1924 the son of Gordon E. and Nellie (Allen) Evans. Austin was a veteran of the US Navy and a member of the Siler City Pentecostal Church where he had served as a Sunday School director and teacher. He was retired from Collins & Aikman in Siler City after 21 years of service. In addition to his parents, he was preceded in death by his wife, Imogene D. Evans. He is survived by one son: Robert "Bob" Evans and wife, Nancy one daughter: Judy Davis and husband, Steve; all of Siler City; grandchildren, Tonya Cone and husband, Brian of Statesville, Chad Evans and wife, Lori of Albemarle and Trent Davis of Little River, SC; great-grandchildren, Hannah Cone, Nathan Cone, Maddie Evans, and Carter Evans. The family will receive friends Friday, March 10, 2017 from 11:00 AM to 12:00 PM at Smith & Buckner Funeral Home, 230 North Second Avenue, Siler City. The funeral will follow Friday at 12:00 noon in the Smith & Buckner Funeral Home Chapel with Rev. Mark Richardson and Derrick Smith officiating. Burial will be in Chatham Memorial Park, Siler City. Online condolences may be made at www.pughfuneralhome.com.
To order memorial trees or send flowers to the family in memory of Austin Lee Evans, please visit our flower store.