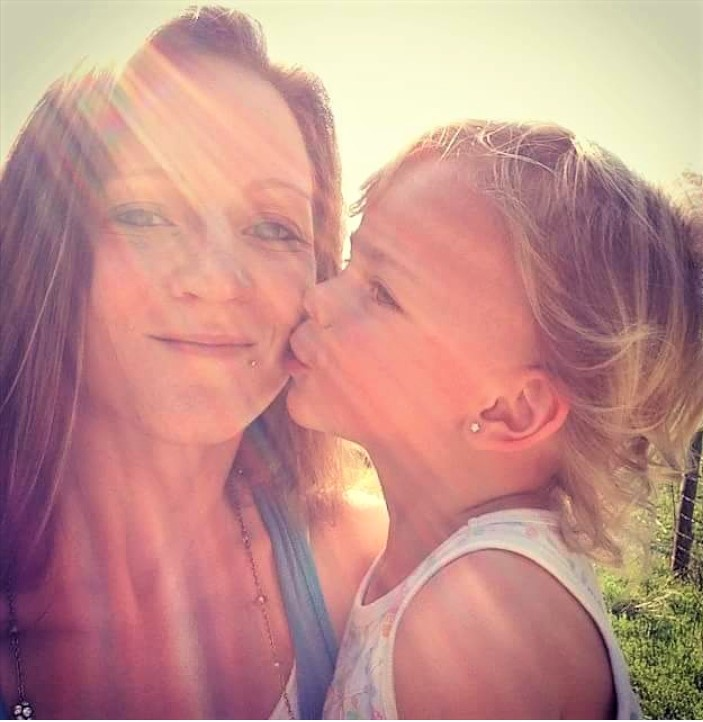 Ashley Nicole Johnson, 30, of Bear Creek died Wednesday, April 24, 2019. Ashley Johnson was born in Orange County on November 4, 1988 the daughter of Richard Andrew "Ricky" Johnson, II and Angela Renee Johnson. Ashley had a deep love for her family; her greatest love being her beautiful "Princess Alianna". She enjoyed being outdoors and spending time with her friends. Her magnetic personality drew people close and formed numerous unbreakable bonds. She was dearly loved by many and her shining light of presence will be greatly missed.

Ashley was preceded in death by her father and a brother, Richard Andrew "Andy" Johnson, III.

To order memorial trees or send flowers to the family in memory of Ashley Nicole Johnson, please visit our flower store.