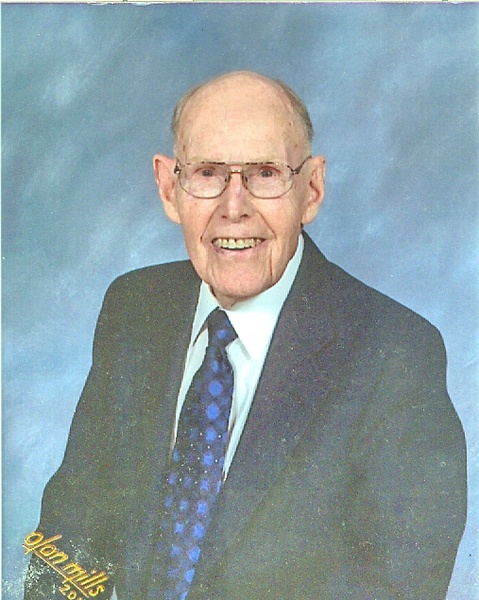 Alton Maston Phillips, 102, of Siler City died Thursday, February 27, 2020 . Mr. Phillips was born in Chatham County on November 20, 1917 the son of Jessie L and Mary Bessie (Sizemore) Phillips. Alton was the oldest member of Loves Creek Baptist Church and active in the Men's Sunday School Class as well as serving in many other capacities. He was a veteran of the Army Air Force. Alton had been employed as a field serviceman with Piedmont Poultry which later became B. M. Hancock & Sons. He took great pride in his yardwork and was known for his beautiful yard in the Spring. Alton loved his family, his church and traveling. He was preceded in death by his wife, Beuna Powers Phillips; his parents; grandson, Christopher Lee Thompson; sisters, Bertha Phillips, Callie Dark, Dorothy Andrew and Berlina Powers; brothers, William Phillips, Luther Phillips and Cletus Phillips. Alton is survived by one daughter: Cathy Phillips Thompson and husband, Bill of Pittsboro;grandson, Jeffrey Michael Thompson and wife, Melise of Clayton; great-grandchildren, Noah and Victoria. The family will receive friends Sunday, March 1, 2020 from 2:00-3:00 pm at Loves Creek Baptist Church, 1745 East 11th Street, Siler City, NC. The funeral will follow Sunday at 3:00 PM at Loves Creek Baptist Church with Pastor Kenny Black and Pastor Bob Boyd officiating. Burial will be in the church cemetery. Memorials may be made to Loves Creek Baptist Church Smith & Buckner Funeral Home is assisting the family. Online condolences may be made at www.pughfuneralhome.com.
To order memorial trees or send flowers to the family in memory of Alton Maston Phillips, please visit our flower store.