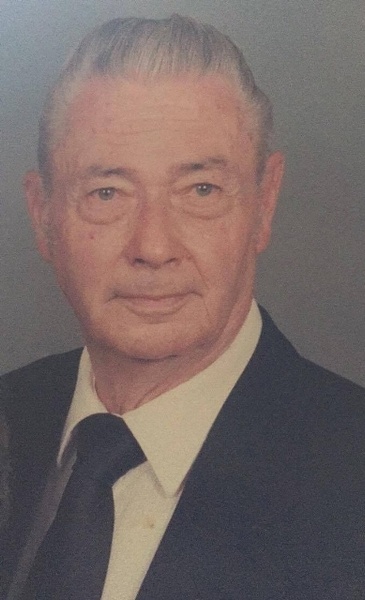 Alfred was born in Chatham County on June 23, 1929 the son of John William and Fleta (Brooks) Beard. He was skilled in working with his hands; as a carpet installer by trade, vegetable gardening and playing a round of golf.

Alfred was preceded in death by his parents; brothers, Lewis, Joe and William; sister, Nancy Cotner.

A graveside service will be held Tuesday, September 26, 2017 at 11:00 AM at Chatham Memorial Park, 13260 Hwy 64 West, Siler City with Rev. Mike Johnson officiating. No formal visitation is planned but the family will be at the home.

To order memorial trees or send flowers to the family in memory of Alfred Perry Beard, please visit our flower store.