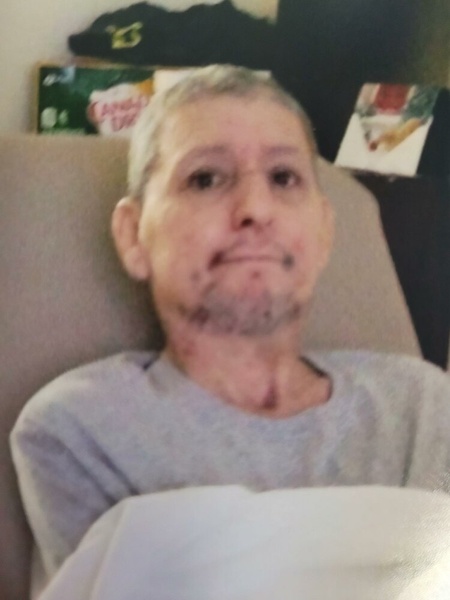 Alberto was born in Mercedes, TX on November 17, 1970, the son of Alberto Ortega, Sr. and Hilda Quirogo.

Mr. Ortega was a very hard worker, spending his years as a mechanic for the textile industry. He was a loving grandfather, always spending time with his grandchildren. Alberto enjoyed getting to go out fishing in his spare time. Alberto is preceded in death by his father, Alberto Ortega, Sr.

To order memorial trees or send flowers to the family in memory of Alberto Ortega, Jr., please visit our flower store.