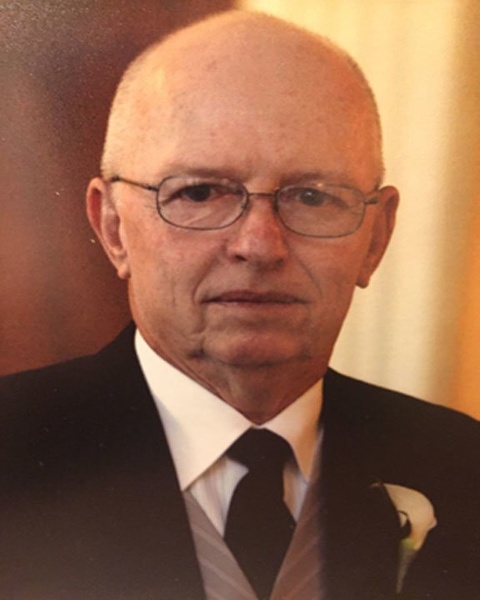 Alan Dewey Resch March 4, 1937- June 16, 2016 Siler City – Alan Dewey Resch, the owner and editor-publisher of The Chatham News, died Thursday, June 16, 2016 at home in Siler City. He was 79 years old. Alan was born in Winston-Salem, the son of Ellis Albert "Al" Resch and Alice Lambe Resch. He moved to Siler City as a young child and became an active member of the community he loved. A graduate of Siler City High School, Alan earned a bachelor's degree in journalism from the University of North Carolina at Chapel Hill. He worked as a reporter for United Press International in Raleigh and Columbia, S.C., before returning to Siler City to work with his father at The Chatham News. During his long newspaper career, he won countless press awards. One of his sports photographs was featured in the New York Times. Alan was a member of the NC Press Association, a past president of the NC Association of Weeklies. He was a past president of the Eastern North Carolina Press Association. He was a past president of the Siler City chapter of Rotary International. He served on the board of Chatham Hospital. He was a volunteer member of the Siler City Fire Department for 20 years. Alan was active in the Boy Scouts of America for many years earning his Eagle Scout and the Order of the Arrow. He served on the Occoneechee Council. He was a member of First United Methodist Church. In his personal life, Alan was married to the former Mary John Little for nearly 55 years. He was an avid gardener who earned his NC Master Gardner credentials. He was a gifted photographer and a talented chef who co-authored a cooking column in The Chatham News. He loved to cook and was happiest when feeding others. Alan was community-spirited man, who thrived working behind the scenes. He was a loyal Tar Heel fan. He loved to play golf, and as he got older, he remarked that the older he got, the better his golf game "used to be." He was especially proud to be a North Carolinian, and enjoyed traveling throughout the state from the mountains to his beloved coast – especially the Crystal Coast. Alan was a devoted family man who dearly loved his four grandchildren, and they loved their "Pops". Alan is survived by his daughters: Mary Alice, and husband Steve Lloyd, of Williamsburg, VA; Margaret, and husband Dr. Jonathan Morgan, of Clearwater, FL; grandchildren: Caroline and Jackson Lloyd, Sarah Ellis and Harper Morgan; sister: Marian and husband Parker Albee of Falmouth, ME, two nephews and one niece. A memorial service will be held on Monday, June 20 at First United Methodist Church, 1101 W. Raleigh Street, Siler City, with visitation at 10 am in the fellowship hall followed by the memorial service at 11 am in the sanctuary. Memorials may be made to First United Methodist Church, P.O. Box 212, Siler City, NC 27344; Liberty Home Care & Hospice, 401 E. Third Street, Siler City, NC 27344; or Chatham Cares Pharmacy, 127 E. Raleigh St., Siler City, NC 27344.
To order memorial trees or send flowers to the family in memory of Alan Dewey Resch, please visit our flower store.